by Brian Mugenyi
in Football, Sports
7 0 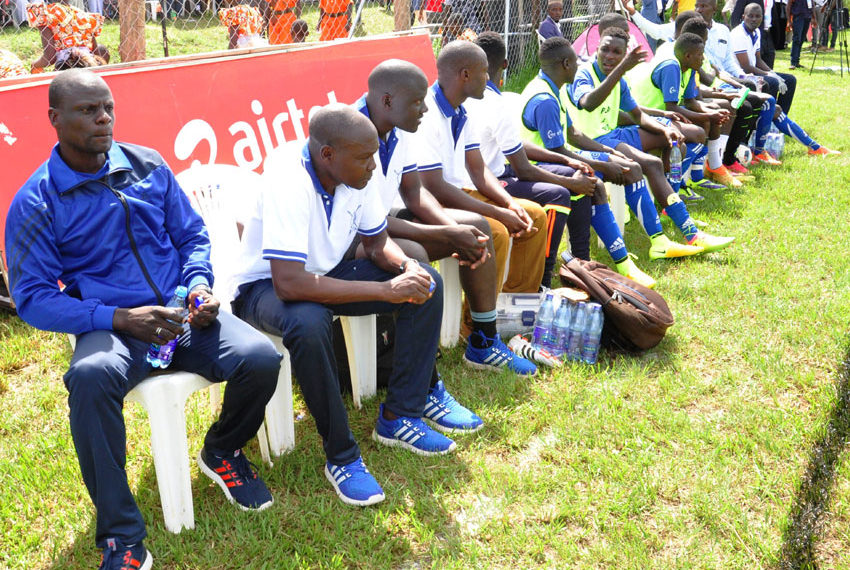 It is blindingly obvious that Masaza Cup is one of the football tournament that has ever succeeded in the history of Uganda.

Several tournaments especially those organised seasonally by politicians have not stayed for long to see the light of the day.

It was in 2004 when Masaza Cup first happened and indeed a lot more is still happening. Just like king Solomon , Buganda King Ronald Muwenda Mutebi II was coherently wise after making a bold decision to revive a tournament that today enjoys great popularity home and away.

But more importantly, winning Masaza Cup in 2016, Buddu postured a huge mark in the tourney thereby becoming the first ever team to pull loads of fans at 45202 seater-Mandela National Stadium, Namboole.

Earlier, teams such as Gomba, Mawokota to mention but a few had won the tourney but none attracted multitudes of fans and everyone’s attention more than Buddu team. As for clarity, they deserved all the good things and words during their glorious days though in the recent past indiscipline has infiltrated their camp.

That winning formula was hatched by former Cranes midfield general Steven Bogere who guided them to their maiden trophy which ended their twelve years of questing for a trophy.

When Bogere left in 2017 a lot more was not tasty in Buddu camp and the team started to disentangle including the fans due to poor management during the days of Pookino Vincent Mayiga.

The return of Bogere early last week might breathe a new life in the team and the tourney entirely. The newly sworn-in Pookino Jude Muleke made a bold decision to return their prodigal son Bogere who left with pique all over his face yet he had made them a robust side in the tourney.

“I hope to do my best. I would love to return some of the players whom I worked with in 2016 and ensure that we assemble a formidable team,” Bogere exclusively told this writer and he will be working closely with Peter Ssenabulya as his technical.

Considering the whole episode, axing Bogere and later replacing him with Simon Mugerwa, much as Shafiq Bisaso was their targeted man to replace the former, Buddu had made a huge blunder; It was a ghastly mistake to let him go.

The former Pookino Mayiga made an emotional if not a childish decision to pull up the plug and let go of Bogere who was against his arrogance and forceful measures of involving in the team selection.

But to differ from his predecessor, Muleke is very optimistic that Bogere might turn the tide and drive the team to the promised land accordingly. To this, Muleke has answered many fan’s questions that have been lingering since 2017.

By nature, Bogere is a hardworking man, so brainy and well acquainted with the tournament in Masaza Cup which makes him an exceptional character when compared to his challengers; Bisaso and Simon Mugerwa whom he mentored in Buddu team in 2016.