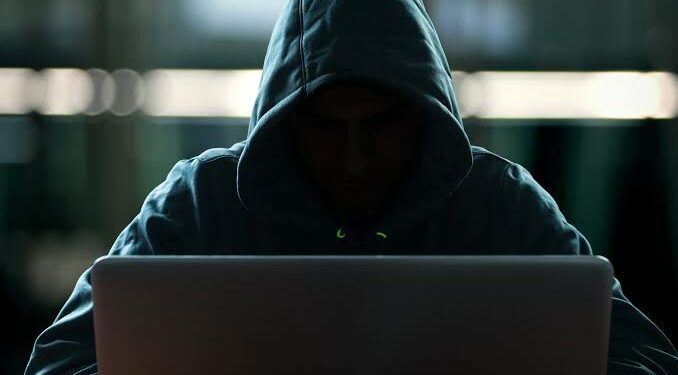 A group of unidentified people claiming to be Journalists last week tried to blackmail a prominent city businessman over alleged irregularities in the management of Uganda’s telecom giant.

The group, which kept calling, and texting the Telecom’s Board Chairman, threatened that being Journalists, they would spill secrets about a tax fraud within the institution unless they come forward to negotiate a deal.

Specifically, someone claiming to be called Steven Kasozi, a journalist said he was working on a story about a report from some security organ where the telecom in question, is reportedly accused of having some sophisticated technology used to tamper with their taxable revenue to hoodwink the tax collection body – the Uganda Revenue Authority (URA).

The said fraud, according to the ” journalist” had cost URA taxes to the tune of Shs3.5 trillions.

The extortionate message sent to the said Chairman, and accessed by this news website reads, “Hi chairman, I am Stephen kasozi, a journalist working on a story about a report by ISO claiming how [The telecom Company] had an app/dashboard exclusively used by CEO where huawei would post revenue from base station towers which was manipulated, sent to URA and URA would assess basing on those adjusted figures leading to three trillion tax evasion. That the probe covered may 2016/18 when the app/ dashboard was finally impounded. Would u want to say something before we can publicize? Thanks.”

We have learnt that the extortionists had asked for $20,000 to keep mum and should the chairman fail to release the money in a period of 24 hours, they would go on and publish the story in the media.

But after consulting with the top leadership at the telecom group, the condition issued by the conmen was rejected after believing there was no once of truth in the allegations levelled against them.

Of late, there has been a spite of negative extortionate tendencies targeting prominent businessmen, and political figures using Journalists, mainly working in print and online media, with multi-million dollar tycoon Sudhir one of the latest victims.