Huawei prepares to switch from Android to Harmony 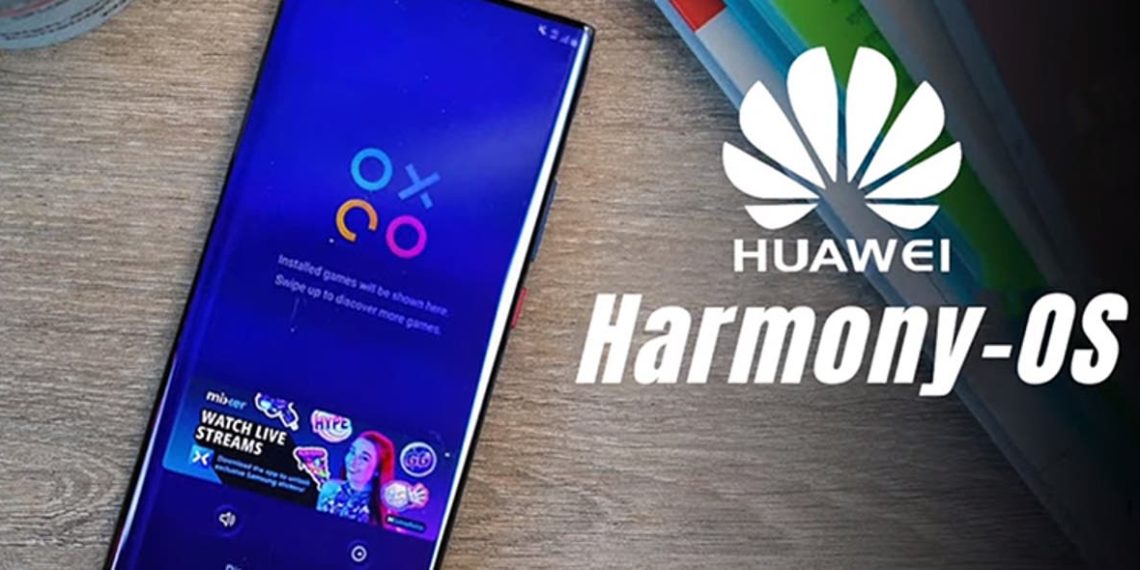 Ahead of Huawei Consumer’s developer conference the company is doubling down on its in-house smartphone operating system.

Huawei formally unveiled Harmony OS at its developer conference last year, and developments of the intervening 12 months have only added to the urgency around the project. According to reports from Chinese media, Huawei has chucked hundreds of millions of dollars into developing Harmony and now reckons it has reached 70-80% of the ‘performance features’ of Android, whatever that means.

Additionally Richard Yu, head of Huawei’s consumer division, reportedly said Huawei would make Harmony available to other Chinese smartphone makers, assuming the US continues its tech crusade. That, in turn, will kick-start a parallel smartphone ecosystem to rival Android and iOS, or so the theory goes.

Referring to the latest round of sanctions from the US targeting Huawei’s ability to source chips for its phones, Yu was quoted as saying “This has caused a huge crisis for us. We are working day and night to solve the problem… we can still hold on for a while, but it is indeed a difficult period when your own designed good chips cannot be produced, and other people’s chips cannot be sold to us.

“The status quo does not represent the future. In 5G, we are now far ahead. We are ahead of Ericsson by more than one and a half years, and Ericsson is ahead of Nokia by five years. Our only mistake is that we were born in China.”

Fighting talk from Yu there, but his claim to be years ahead of his competitors should be taken with a pinch of salt. Similarly it’s hard to see Harmony becoming an acceptable alternative to Android for consumers any time soon. If hundreds of millions of dollars have only got it three quarters of the way there, then has Huawei even got the cash to close the gap at that rate?

A decade ago, when the smartphone OS duopoly wasn’t yet fully established, the reason Android squeezed out Symbian, Microsoft, BlackBerry, etc was that it had a better UI and was free to use. Now it has a developer ecosystem that would take years to rival and even that’s only if Huawei could overcome the Catch-22 of developers not wanting to bother with a platform that has an insufficient user base.

As for flogging it to Chinese competitors, that faces so many obstacles it’s hard to see them going for it unless they have absolutely no alternative. Not only would the likes of Xiaomi, Oppo, etc be taking on extra cost, they would be faced with a defeatured platform owned by their biggest competitor. Patriotic rallying cries are unlikely, by themselves, to win them over.

JOHN SEMAKULA: Why Pastors In Uganda Are Eyeing Next Year's General Elections