by Catherine Apolot
in National, News
62 2

Sylvia and Peter Clever Muhumuza last month introduced themselves before their parents; Nambooze and Henry Bikereke in Nakabago, a Mukono suburb.

At the event, Nambooze welcomed Muhumuza as a son-law to her family, with solid Catholic and Buganda ties. Muhumuza is a procurement specialist.

The Mukono municipality lawmaker advised the couple that had come for kukyala to go ahead and organize their church wedding. She advised them that there was no need fo kwanjula to save enough to start their family.

“My belief is that wedding ceremonies shouldn’t be so expensive, let them proceed for the real wedding and start of a family instead of wasting time in expensive ceremonies,” Nambooze said when Watchdog reached out to her for a comment. “I won’t force them but it’s my advice,” she added.

Nambooze said she was glad her family is increasingly starting to reflect faces of Uganda. Muhumuza was born and raised a munyankole.

Sylvia’s father, Mr Bakireke, an engineer and businessman in Mukono, gave the young couple a good start to their marriage. He gifted them a brand new house. 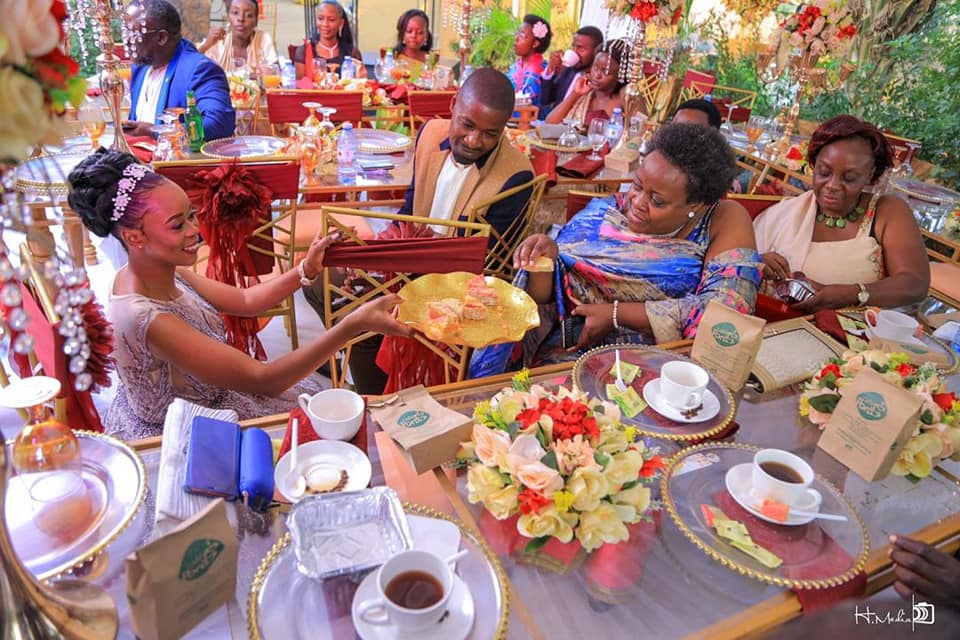 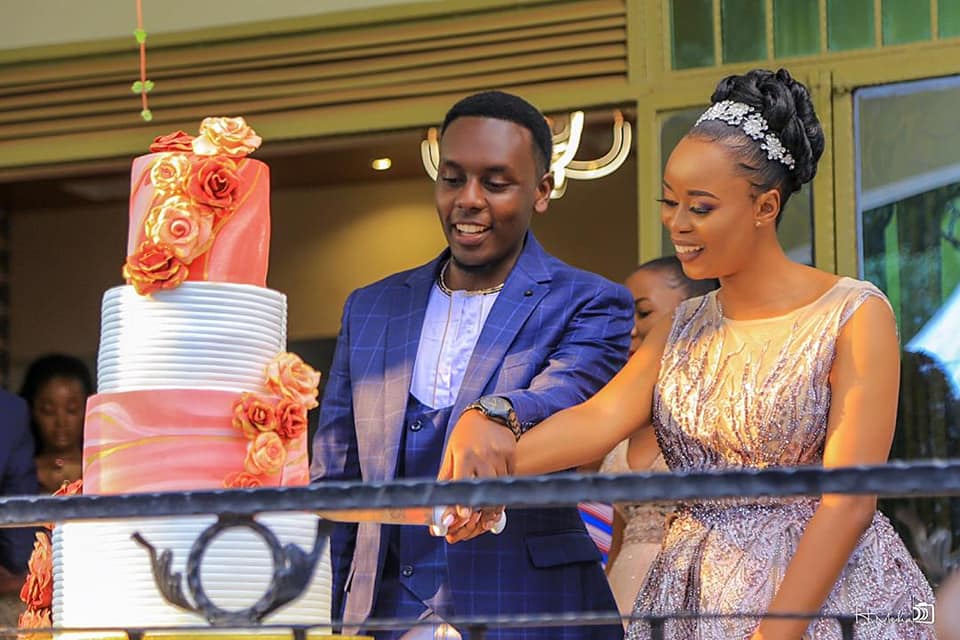 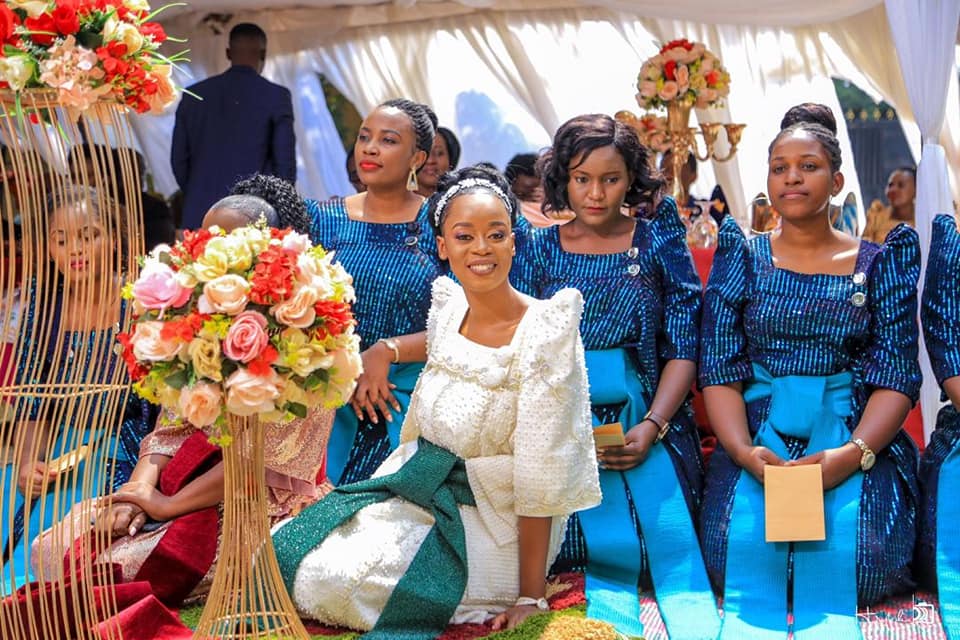 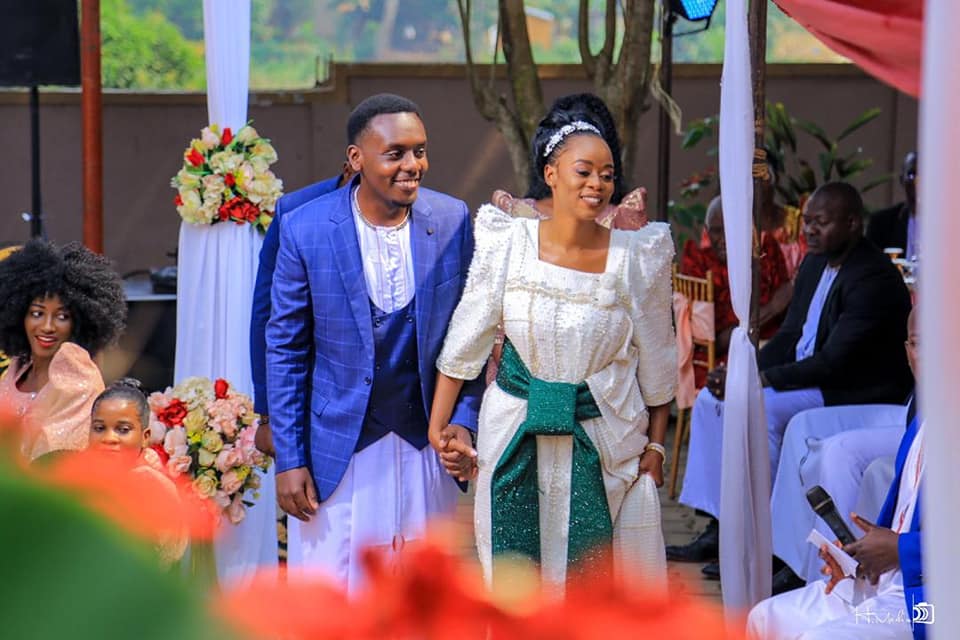 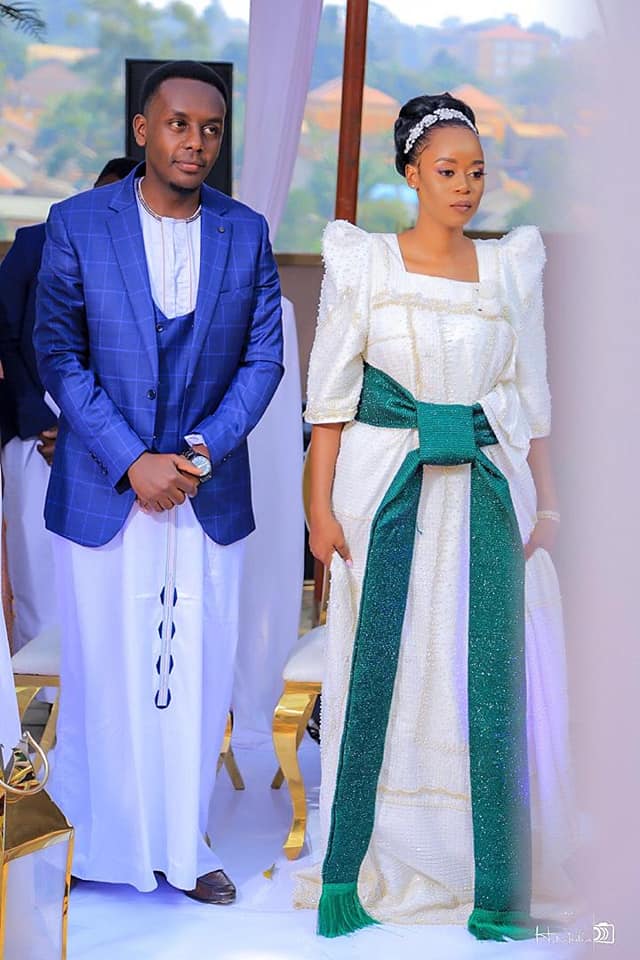 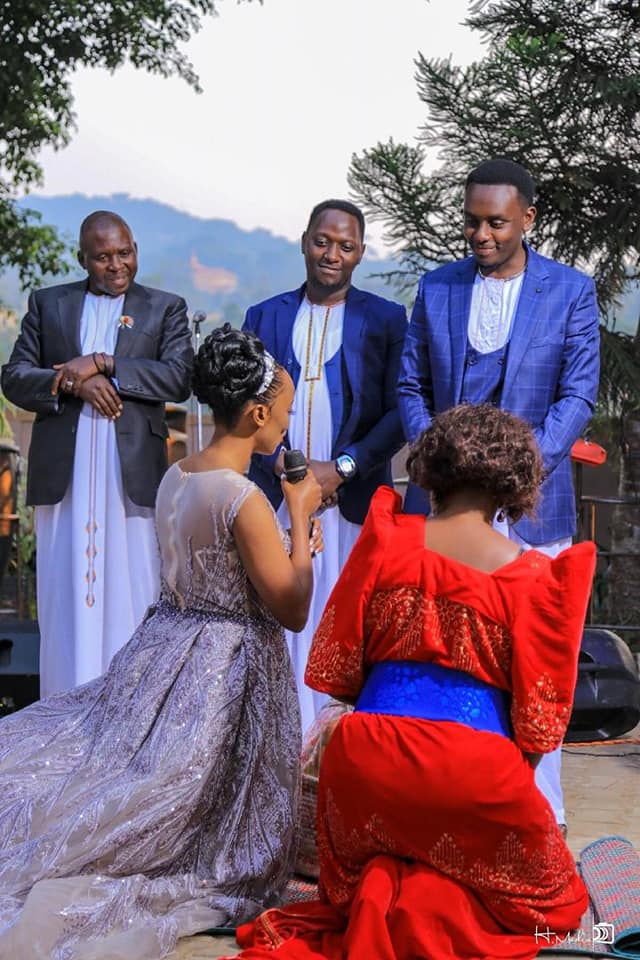 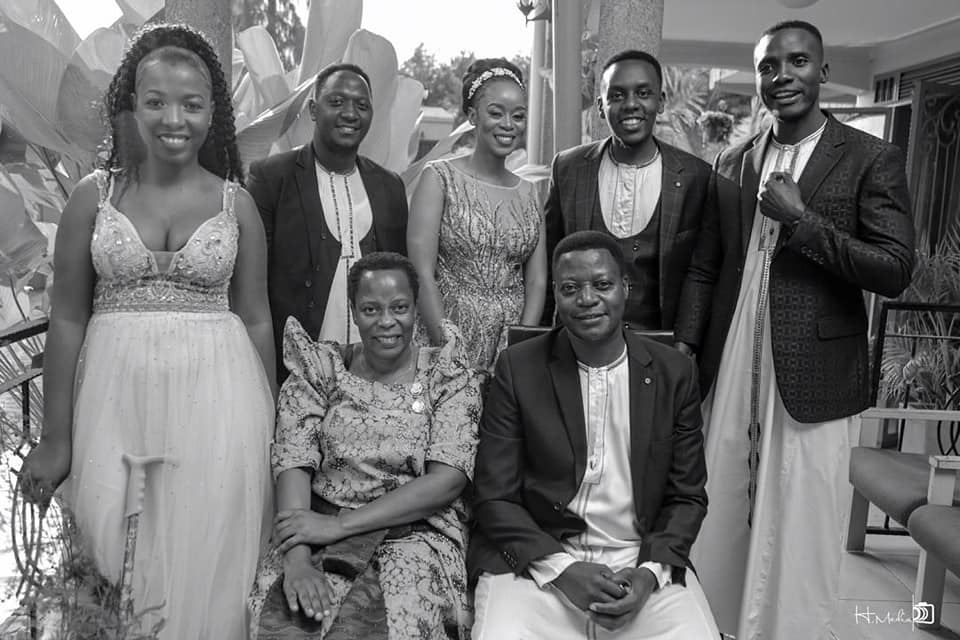 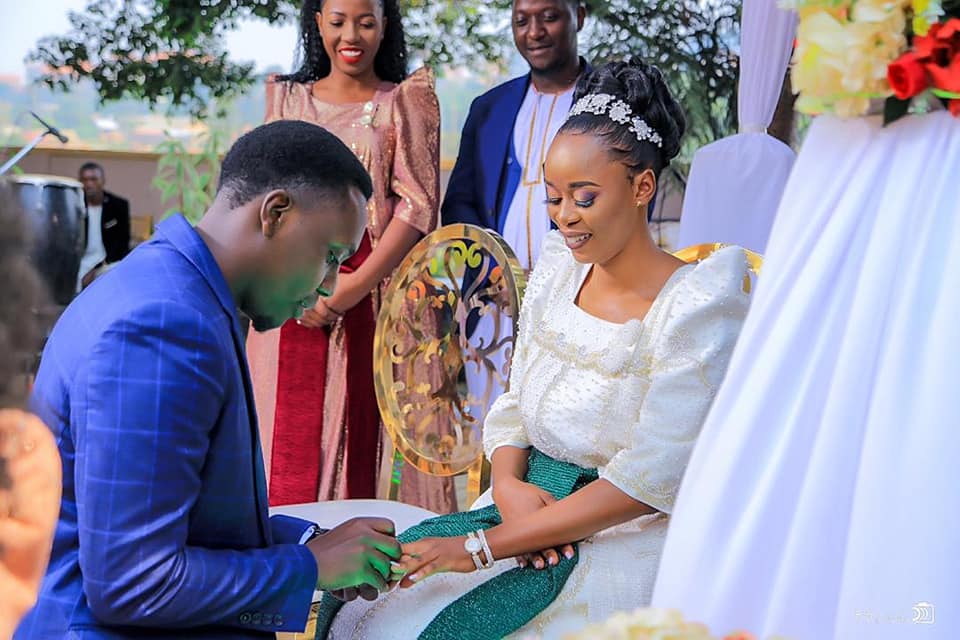