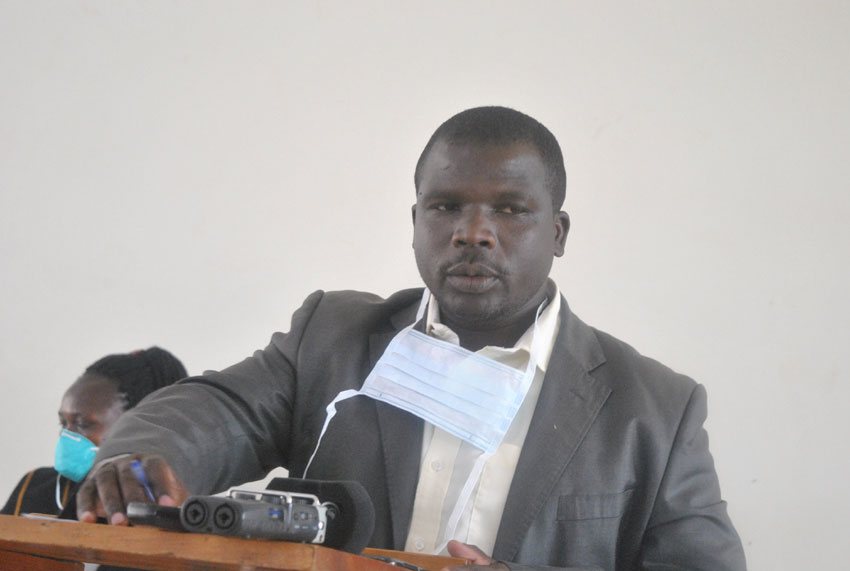 Kabale District has confirmed getting a coronavirus patient, who’s a native of the area. The patient is the Imam of one of the Mosques in Kabale Municipality, a resident of Nyakijumba along Kabale Mbarara road.

Alfred Besigensi, the acting Kabale District Health Officer said on Friday that the Imam had recently traveled to Kampala, before he returned to Kabale recently. He later fell sick which forced him to seek medication at Kabale regional referral Hospital.

According to Besigensi, the patient’s signs prompted the doctors at the hospital to recommend a testing for Covid-19 since he had travelled from Kampala.

It’s until on Thursday evening that his results turned positive.

Six members of his family, who are believed to have been his contacts, have been quarantined.

Besigensi has urged all residents of Kabale municipality to take the Standard Operating Procedures-SOPs seriously as guided by the Ministry of health.