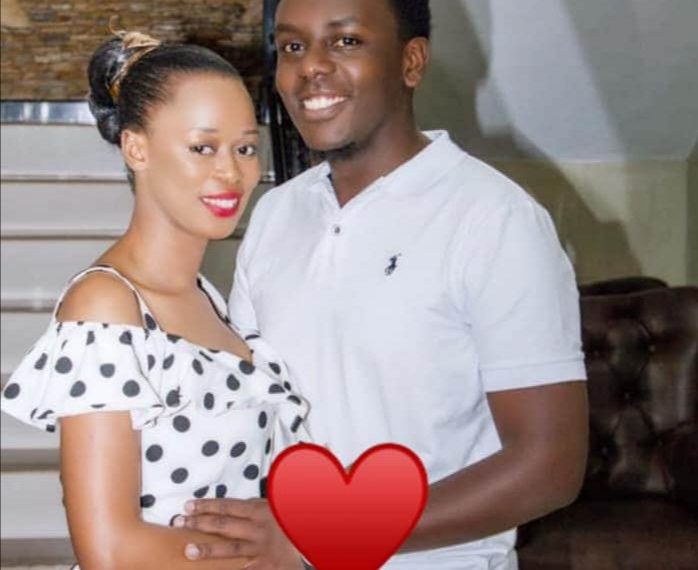 After Sylvia and Peter Clever Muhumuza introduced themselves before their parents; Betty Nambooze and Henry Bikereke last Sunday in Nakabago, a Mukono suburb, more good things are coming their way.

Sylvia’s father, Mr Bakireke, an engineer and businessman in Mukono, has given the young couple a good start to their marriage.

The couple will not hustle with building or buying a home.

A source close to the family told Watchdog that Mr Henry Bakireke, Sylvia’s father told the young couple that he was to gift them a house as present for the Kwanjula.

The source who preferred anonymity to speak freely about the family matter, told Watchdog Uganda that “Instead of spending money on organising a big kwanjula, the family are to convert this money into a house as a gift to the children. They are free to sell it off and go to buy another house where they want it.”

Bakirekes decided to give each of their children their share of what they are entitled to as their inheritance in life.

Our source says Bakireke and Nambooze, the Mukono municipality MP Nambooze did the same for their son, Peter.

After Watchdog Uganda broke this story, a debate emerged online wondering why a staunch Buganda politician such as Nambooze and her husband Bakireke, would advise their children against Kwanjula because it is the traditional marriage.

However, Sylvia’s parents explained that the young couple has already brought what they needed as bride price for their daughter.
The source saya Bakireke is against extravagance and opulance. Instead of overspending at Kwanjula, he thinks it is better this money is turned into property for the new family.”

A smiling Muhumuza, was welcomed in a family of Bakireke and seemed at home with everyone on Sunday.