LIST: 9 MPs who have failed to impress in the 10th Parliament

The creation of 15 new counties hit a snag following protests by several legislators who accused the Minister of Local Government, Raphael Magyezi of unfairness in the selection criteria.

This prompted the Speaker of Parliament, Rebecca Kadaga to refer the matter to the Committee on Public Service and Local Government and Public Service.

“I have seen the records of the 2015 report, a number of decisions and resolutions were made. I think we need to look at them wholesomely; so I want to give the Minister three weeks and he reports back,” she said.

He said that the new counties would take effect on 01 July 2020, saying that they fulfilled all the requirements in accordance with the Constitution.

“The 15 counties were found justified and necessary for improved service delivery and efficient political representation,” he said.

He added that government is still processing requests for creation of 31 other counties.
Lawmakers however, questioned the criteria used to approve the 15 new counties saying that all the requests were presented at the same time.

Reagan Okumu (Indep,. Aswa County) advised that the approval of the new counties be deferred until all legislators are in harmony.

Jovah Kamateeka (NRM, Mitooma district) said that the Minister should return with a comprehensive explanation on why some requests were omitted.

“There is no equitable distribution of the new counties. We need further clarification on the criteria used to select the 15 while others were left out,” she said.

Odonga Otto (FDC, Aruu County) said that government should instead consider suspending the next general elections instead of creating new counties.

“All constituencies are urgent, why consider some and leave out others,” Otto said.

Stella Namoe (NRM, Napak district) said that the selection of the 15 counties was unfair, arguing that there are other areas which should have been considered as well.

“Napak district remains the largest but with one constituency. We have only two MPs who cannot cover the whole district,” she said.

Cecilia Ogwal (FDC, Dokolo district) urged her counterparts to approve the 15 new districts and allow the Minister to process those pending.

“Last time we approved the new Municipalities, we should do the same for the proposed counties and wait for the pending ones to be presented. It will be wrong for us to block their approval,” she said. 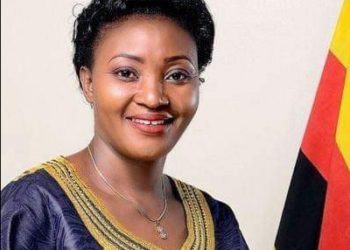 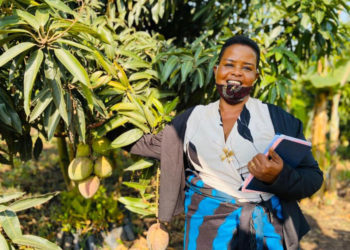 Salary is a bribe to make one forget his ambition