The United Nations has formally approved its next Secretary-General. Antonio Guterres of Portugal will become the world body’s ninth leader on January first, succeeding Ban Ki-moon, who leaves office at the end of this year.

The former Portuguese prime minister and former U.N. refugee agency chief said he feels humility and gratitude, as well as a profound sense of responsibility in the face of so many global challenges.

“The dramatic problems of today’s complex world can only inspire a humble approach – one in which the secretary-general alone neither has all the answers, nor seeks to impose his views; one in which the secretary-general makes his good offices available, working as a convener, a mediator, a bridge-builder and an honest broker to help find solutions that benefit everyone involved,” he said Thursday.

Guterres, who is 67-years old, was selected from over 12 candidates during a 10-month-long process that, for the first time, took place in the public eye and included an equal number of women candidates.

He told VOA in an interview during his campaign that he was running for the top U.N. job because he wanted to “create the conditions for solutions” to global challenges.

Members of the United Nations widely praised the nomination of Guterres, with Russia’s U.N. Ambassador Vitaly Churkin calling him “a great choice.”

“He’s a high level politician. He’s been prime minister of his country. He is a person who talks to everybody, listens to everybody, speaks his mind; very outgoing, I think open person,” Churkin said of Guterres after his initial nomination. 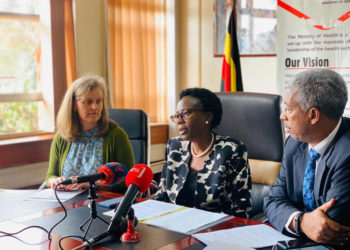 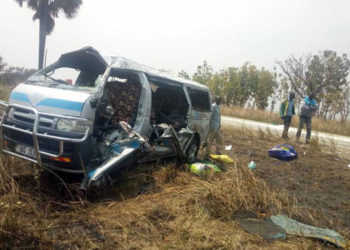 You Have The Ability To Set The Mood Of Your day