By Watchdog
If you have a friend or relative in Oman by the name Nabiryo Leticia, you better find a way of helping her instead of waiting to be told she is dead too, like the rest of girls that are killed in the Middle East countries.
Nabiryo Leticia who claims to work as a supermarket attendant in Oman, says she is severely ill but her boss has refused to take her to hospital.
Nabiryo adds that she would have taken herself to hospital but she is broke since she has not been paid for the last two months.
“Family am very sick naye omuwarabu aganye onkutwala mu dwaliro mbu maffi mafilusi kyoka I even owe them two months but guys obulamu bugenda I need ur prayers,” wrote Nabiryo on her facebook.
Ugandans working as housemaids in Middle East has before made similar alarms on social media only to be discovered a couple of days later dead.
Many Ugandans have gone to the Middle East to seek green pastures but while some have made some money after grassing in Kampala, there are unlucky ones who have fallen into wrong hands, and ended up dead, lost their body organs or turned into sex tools.
That is why at Watchdog we take Nabiryo’s call serious.
• Nabiryo’s facebook profile says she studied Computer Graphics/Web Design at St. Lawrence University-SLAU and attended secondary school at Wits College Namulanda in Entebbe. She says she lives in Muscat, Oman

For those who missed it, Supermoon – in pictures 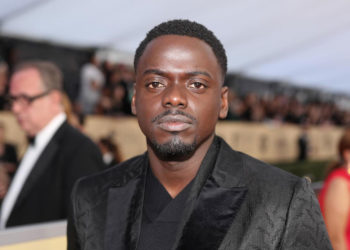 For those who missed it, Supermoon – in pictures