Daddy Andre scores himself, drops charges against upcoming artiste who pinned him for sex abuse

South African Olympic athlete Oscar Pistorius has been sentenced to six years in prison for the murder of his girlfriend Reeva Steenkamp in 2013.

He was initially given a five-year term for manslaughter, but was found guilty of murder on appeal last December.

He was taken immediately to jail. Both the prosecution and defence can appeal, but his lawyers say they will not.

He admitted shooting her, but said he had mistaken Ms Steenkamp for an intruder and acted out of fear.

Judge Thokozile Masipa said mitigating circumstances, such as rehabilitation and remorse, outweighed aggravating factors, such as his failure to fire a warning shot, for deviating from the prescribed 15-year sentence.

Many have expressed shock at Pistorius’s sentence, which is much less than the prescribed minimum for murder. South Africans have taken to social media to express their unhappiness, with some describing the prison term as an insult.

Outside court, legal experts said the sentence was too little. “The judge was sympathetic and empathetic to Pistorius. It was clear in the tone of her entire judgement,” one said.

But Judge Masipa said she had carefully considered the circumstances around Reeva Steenkamp’s death and her sentence needed to be fair to both Pistorius and the family of the deceased.

South Africa has one of the highest murder rates in the world, and some say a short sentence will send the wrong message to would-be-offenders.

Dressed in a dark suit, Pistorius sat and listened to the hour-long session mostly with his head down.

He hugged his sister after the verdict, and was taken to Pretoria’s Khosi Mampuru prison.

Ms Steenkamp’s parents, Barry and June, sat quietly on the other side of the packed courtroom.

Pistorius has already served one year in jail over his previous conviction. He is legally obliged to serve half of his new term before being eligible for parole.

His legal team said he would serve the sentence prescribed and would only act to appeal if prosecutors indicated they wanted to appeal.

Prosecutors have not ruled it out and still have 14 days to decide if they will do so, correspondents say.

Barry Steenkamp told the BBC he was pleased that the trial was over, even though life would never be the same again.

Ms Steenkamp’s parents had previously expressed disappointment with the initial sentence, an opinion shared by many South Africans. Women’s rights groups considered it too lenient.

But Judge Masipa said her opinion was that “a long term in prison will not serve justice”.

“Public opinion may be loud and persistent but it can play no role in the decision of this court.”

Ms Masipa also said there was “no indication” that the victim was in an abusive relationship or this was a case of “gender violence”.

Some rights groups have also argued that Pistorius, a wealthy white man and international celebrity, has received preferential treatment compared with others who lack his status or wealth.

The Women’s League of the governing African National Congress (ANCWL) condemned the sentence as too lenient. “It is an insult to women in this country,” ANCWL spokeswoman Jacqueline Mofokeng told Reuters news agency.

The six-time Paralympic gold medallist made history by becoming the first amputee sprinter to compete at the Olympics, in 2012 in London, running on prosthetic “blades”.

He had his legs amputated below the knee as a baby. 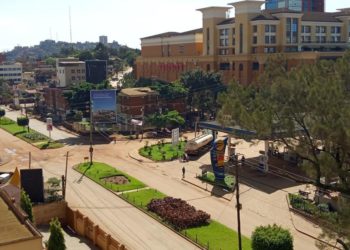 EDWIN MUZAHURA: 10 things you can do to make the best of this LOCKDOWN!

The lockdown painful and bothersome as it may appear can be used to better our selves by doing the following;... 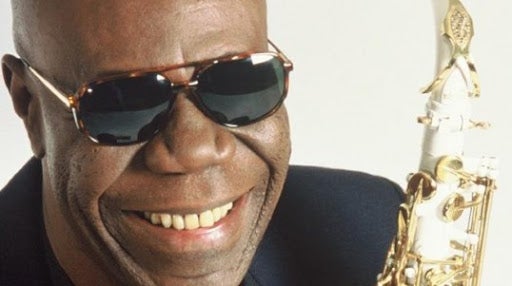