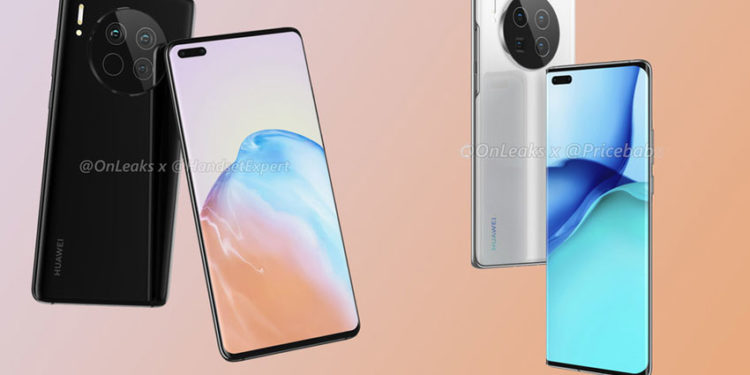 Huawei made the Mate 40 Pro official yesterday, alongside the Mate 40, Mate 40 Pro+, and Porsche Design Mate 40 RS. The Mate 40 Pro has already been put through our review process, yielding some very interesting benchmark results – don’t forget to check those out in our comprehensive review.

The Mate 40 Pro also took the crown in the DxOMark smartphone camera rankings, both for its rear and front shooters. And as it turns out, it’s also the best in the AI Benchmark, basically obliterating the competition with its new Kirin 9000 chipset.

The Mate 40 Pro scored 216.6, while the nearest competitor is the Xiaomi Redmi K30 Ultra, powered by the MediaTek Dimensity 1000+, except this one only managed to score 135.3. The vivo iQOO Z1, also sporting the Dimensity 1000+, isn’t far behind with its score of 133. If you want the math, here’s the math – the Mate 40 Pro’s AI performance is 60% better than that of the closest competitor.

As you can see, the entire chart is dominated by Kirin and Dimensity chips, the Snapdragon 865 (inside the Realme X50 Pro 5G) only manages to score a paltry 74.2 points.