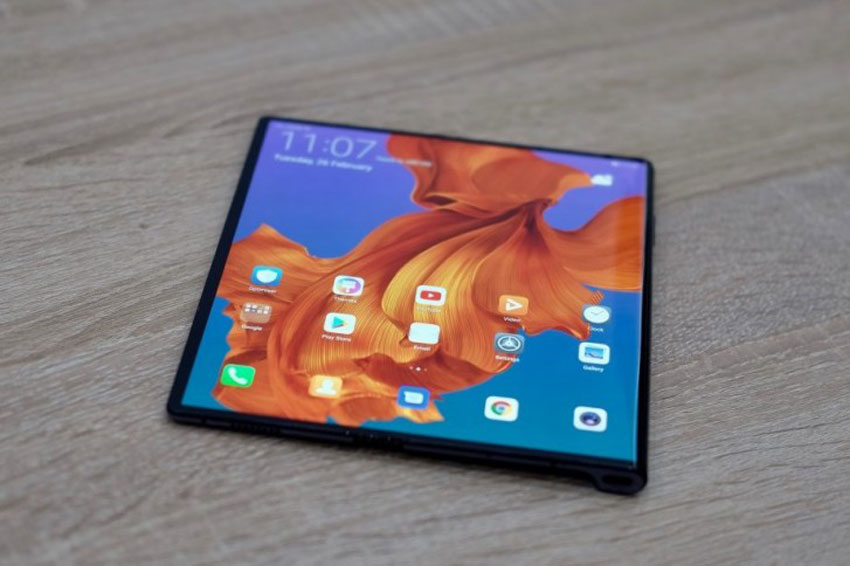 Huawei is due to unveil its next foldable smartphone in March. As its name implies, the Mate Xs won’t be an entirely new product, instead think of it as an improved Mate X. We’ve already heard that it would sport HiSilicon’s latest Kirin 990 chipset, with 5G support, and today some more details have leaked out of China.

The Mate Xs may, perhaps surprisingly, end up being cheaper than the Mate X. That’s thanks to improvements in the production process of the screen. Apparently the Mate Xs’ display assembly is less difficult to make than the Mate X’s, owing to constant yield gains. This means the panel will also cost Huawei less, and those savings could be passed on to the buyers.

Additionally, the Mate Xs is said to come with an improved hinge design and a stronger display. According to sources within the company’s supply chain, Huawei has made many adjustments in the design of the Mate Xs compared to its predecessor. The hinge is more stable now, the folding screen is more sturdy, the durability is higher, and surprisingly the phone will be slightly smaller than the Mate X, while fitting the same size display.

Huawei is also working on another folding screen smartphone, to be launched sometime during the second half of this year. Whether that will keep the overall concept of the Mate X and Mate Xs or offer a different take on the folding paradigm (like Samsung’s upcoming Galaxy Z Flip or Motorola’s reborn Razr) remains to be seen. 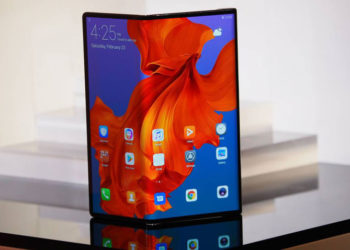