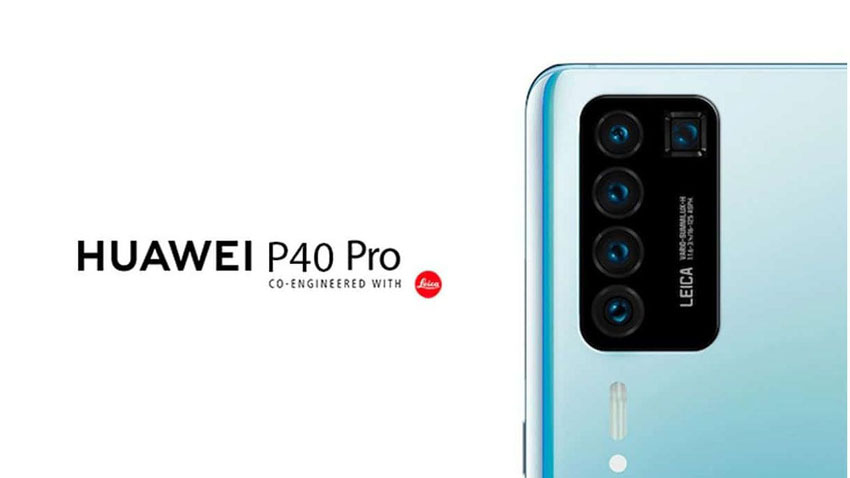 What about the Huawei P40’s biggest rival, the Samsung Galaxy S11?

However, that’s all about to change as March creeps closer and the phone enters production.

Take the latest leak, circulated via Android-focused news outlet GSMArena. A photo of a production line, shared on Chinese social media site Weibo, shows a series of camera modules which the poster claims are destined for the Huawei P40.

If these are truly for Huawei’s next flagship, the modules reveal quite a lot about the Huawei P40’s camera setup. Only three cameras and a sensor are present on the rear module, as opposed to the Leica five-camera setup that’s previously been rumoured, and depicted in renders.

It’s also reported by GSMArena that none of these three cameras will be a telephoto lens. Perhaps the fourth camera, the rumoured telephoto, will be mounted in a different module for the Huawei P40 Pro, much like the iPhone 11 Pro had in the addition of a third rear camera.

Once you add this trio to the selfie camera at the front, we can come to the logical conclusion that the Huawei P40 – at least, the base version – will have at least four cameras to its name.

However, will these cameras be enough to stop Android fans from running over to Samsung, with its heavily-rumoured 108MP lens and penta-camera setup? Only the fans will be able to make that decision once we reach March, when both phones are set to be out in the open and on shelves.

Trump turns to those he has scorned for help on Iran

The Nantaba Assassination Attempt: Here are some questions that need answers