by watchdog
in Business, Technology
4 0 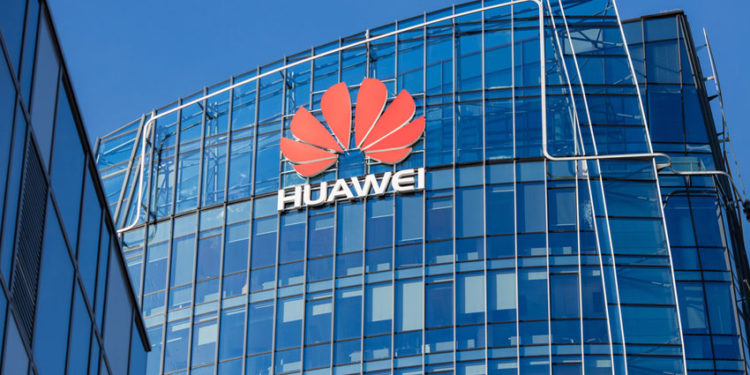 Chinese technology giant Huawei is in the process of launching its “Hongmeng” operating system (OS) to replace Google’s Android OS, the firm’s vice president of public affairs and communications Andrew Williamson, has said.

Huawei was blacklisted last month by US President Donald Trump’s administration which accused the company of spying for the Chinese government. The world’s biggest maker of telecoms network gear was barred from doing business with US tech companies, including Alphabet’s Google, whose Android OS is used in Huawei’s phones.

According to UN data, Huawei Technologies is aiming to trademark its own OS in at least nine countries and Europe.

“Huawei is in the process of potentially launching a replacement,” Williamson told Reuters, adding: “Presumably we’ll be trying to put trademarks.”

Huawei has filed for a Hongmeng trademark in Cambodia, Canada, South Korea and New Zealand, data from the UN World Intellectual Property Organization (WIPO) showed. An application has also been filed in Peru in May, according to the country’s antitrust agency Indecopi.

US State Department director for international communications policy Jonathan Fritz said that only time would show if Huawei could diversify. He was meeting with officials in Europe to warn against buying Huawei equipment for next-generation mobile networks.

“It is a fair question to ask if one decides to go with Huawei and Huawei continues to be on our entity list, will Huawei be able to actually deliver what it promises any particular client,” said Fritz.

Huawei has not yet revealed the details about its OS but the applications to trademark the operating system show that it wants to use Hongmeng for gadgets ranging from smartphones and portable computers to robots and car televisions.