Samsung on Thursday unveiled its much anticipated foldable phone.

If properly perfected, the South Korean tech company is likely to regain some of its glory it lost to Apple. In the recent years, Samsung has experienced a decline in profits for its mobile division and the new foldable phone is expected to be a positive game changer in the company’s sales.

The disruptive device, potentially named the Galaxy X or Galaxy F, was first teased in 2014 but details of the project had remained secret in the years since.

At the unveiling in San francisco, Justin Denison, a senior vice president of mobile product marketing, showed a prototype with a screen he said measured 18.5cm (7.3in) diagonally.

According to theguardian.com, Samsung did not give media or developers a chance to touch or see the device up close.

Joshua Clark, a developer who was at the conference, said Samsung needed to sell the technology to its competitors for the product to be widely adopted.

“I really think it only takes two companies, and then all of the sudden it will catch on,” said Clark. “And the fact that Google was on stage, that says a lot. For developers to be able to integrate it with all their apps, that gives me a lot of confidence.”

Samsung is among a handful of developers working on foldable phones. Huawei has said it is planning to launch a 5G smartphone with a foldable screen in mid-2019.

However, the two tech companies have been beaten to the market by Royole, a Chinese display making start-up, which last week unveiled a foldable Android phone with a bigger screen, priced from around Shs5 million (USD1,300). Royole said it would start filling orders in late December.

Trump Is Struggling To Stay Calm On Russia, One Morning Call At A Time

Although remote working was slowly getting embraced by many workers thanks to the fourth Industrial revolution, the trend got a...

Huawei categorically opposes the amendments made by the US Department of Commerce to its foreign direct product rule that target... 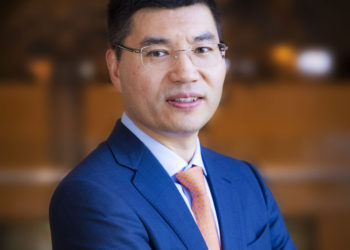 Tech for humanity: Preparing for the next phase

By Chen Lei ICT has been critical to fighting the Covid-19 pandemic and transforming society over the long term. But... 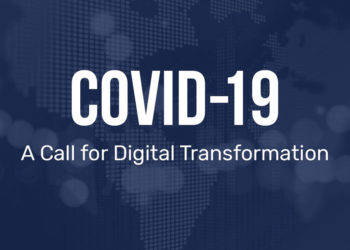 As governments across the globe continued responding to COVID-19's devastation, the mobile sector is playing a crucial role in supporting...

Trump Is Struggling To Stay Calm On Russia, One Morning Call At A Time