HENRY H. SSALI: Chameleone was always NUP’s step child, signs that he was unwanted were clear

Huawei, a leading information and communications technology (ICT), has appointed Mr. Liu Jiawei as its new managing director for their Uganda Operations.

“He has been working as a director for the Mauritius representative office before joining Huawei Uganda,” revealed Ms. Lina Cao, the public relations manager in the statement.

On why the office tenure of Mr. Stanley Chyn, who has been Managing Director of Huawei Uganda since 2015, had been cut short in less than two years, Ms. Lina Cao, said:

“This is a normal and regular transfer in Huawei and for Mr. Stanley Chyn. He has been working as an excellent MD of Huawei Uganda for two years, and our Uganda representative office achieved very good performance with his hard work and effective management, our vision and goal of enabling Uganda to embrace a digital society is still growing stronger and we are still also fostering ICT talent development in Uganda .”

Ms. Lina Cao praised Mr. Liu as a veteran engineer with a lot of expertise to add to the ICT industry in Uganda.

“During his seven and half year’s tenure in Africa, he has managed to expand our business in Mauritius and other African countries to a great extent. With his rich engineering experience, we have no doubt that Huawei Uganda office will have a better performance and service delivery in the future” Ms. Lina Cao said of the new Managing Director Mr. Liujiawei. 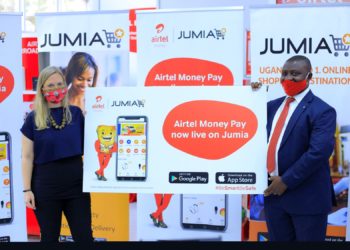 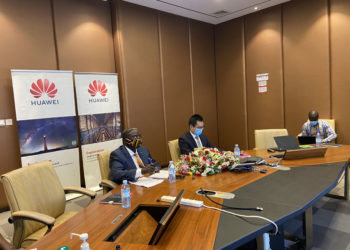